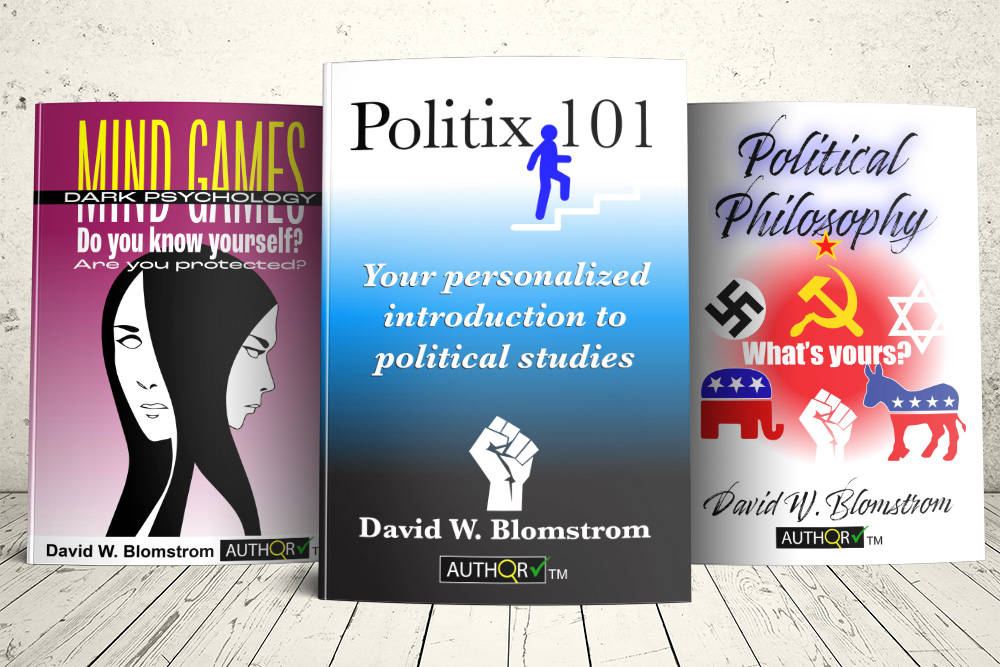 I’m a writer with varied interests, but I’m currently focusing primarily on political topics. I’m particularly focused on a six-book introduction to politix, as I call it. 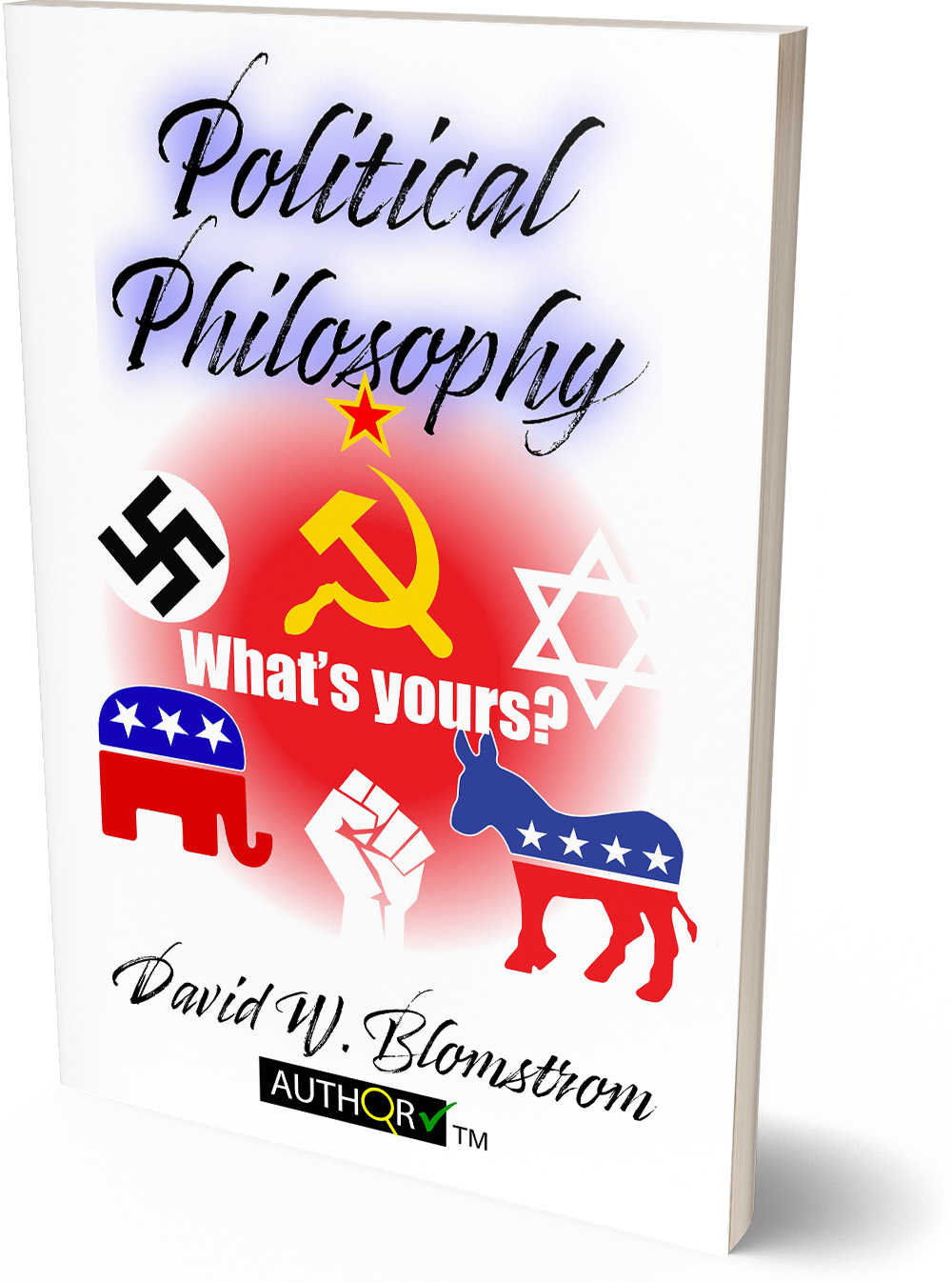 The series begins with Politix 101, which is a very basic introduction to political science and philosophy. The weird thing about politics is you can’t really understand it until you understand yourself. More precisely, you have to know a little about how your mind works. You also need to have some knowledge about the propaganda that bombards all of us virtually 24/7.

The next two books in the series—Mind Games and Political Philosophy—focus on psychology and philosophy, respectively. Propaganda and mind control are major themes in both books.

The next two books focus on the two elephants in the room that are incessantly ignored or distorted by propagandists—conspiracy and Jews. In fact, I may also produce an additional book focusing on the role Jews have played in corrupting philosophy. (Think about boobs like Karl Popper, Ayn Rand, Noam Chomsky, and Sam Harris.)

The last book in the series, tentatively titled World War True, will also be a very philosophical work.

Unfortunately, the books in this series won’t be published in the order in which they’re meant to be read. Conspiracy Science and Jews 101 will both be published in 2022, and I’m hoping I can finish the other four in 2023. (I’ve been working on all six books for quite some time, letting them slowly evolve.)

Thanks for visiting, and feel free to check all my books at KPow Books and Geobop’s Symbols. (The latter site focuses on national and state symbols, such as flags, anthems, national flowers, etc.)